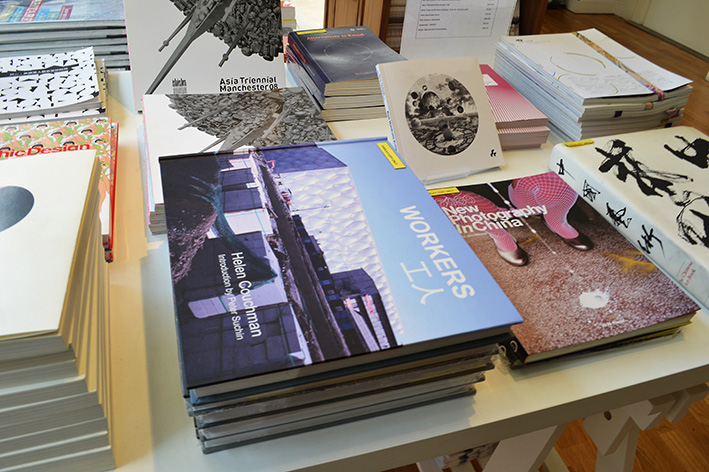 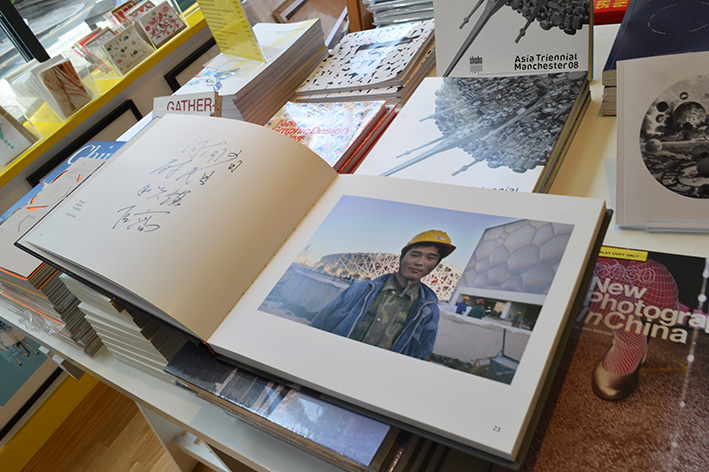 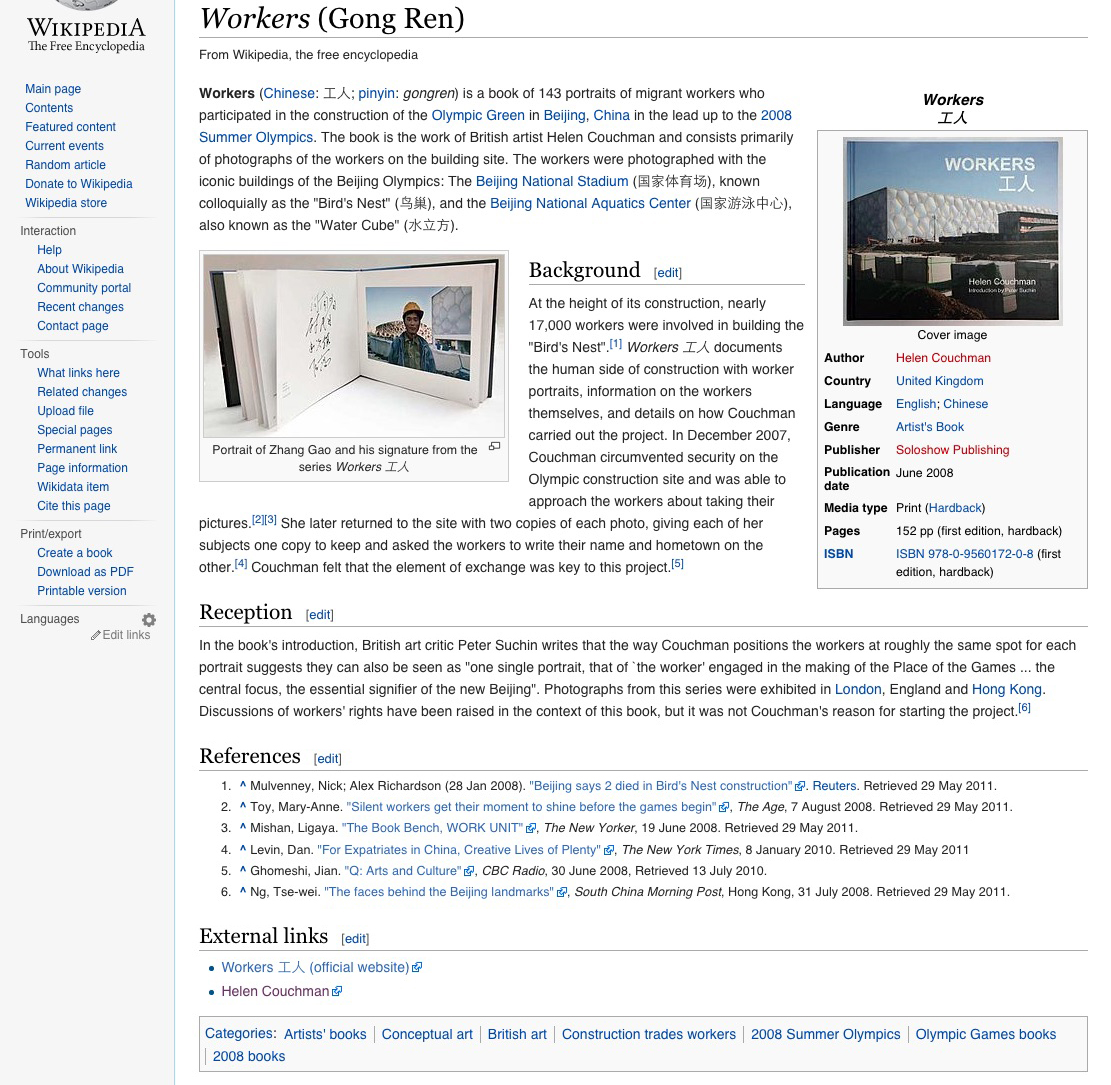 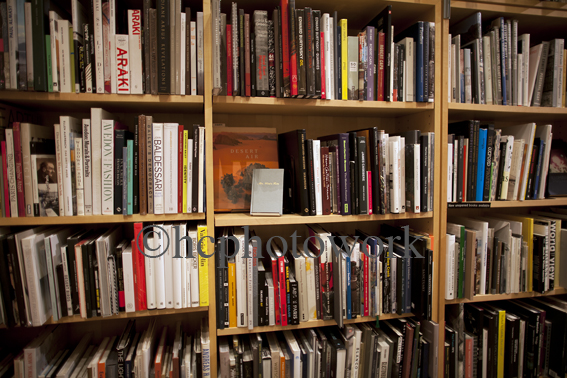 The book displayed in the shop.

Mrs. West’s Hats is also now for sale on the ICP website listed under Books, New, Monographs and Portraits. Click the link here 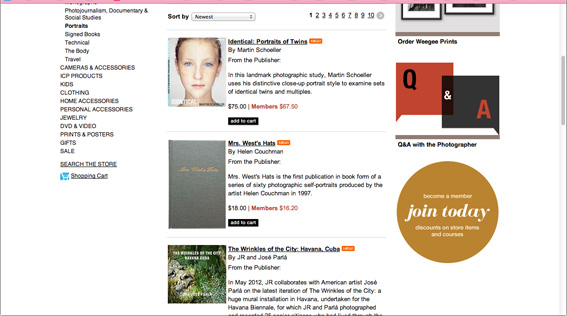 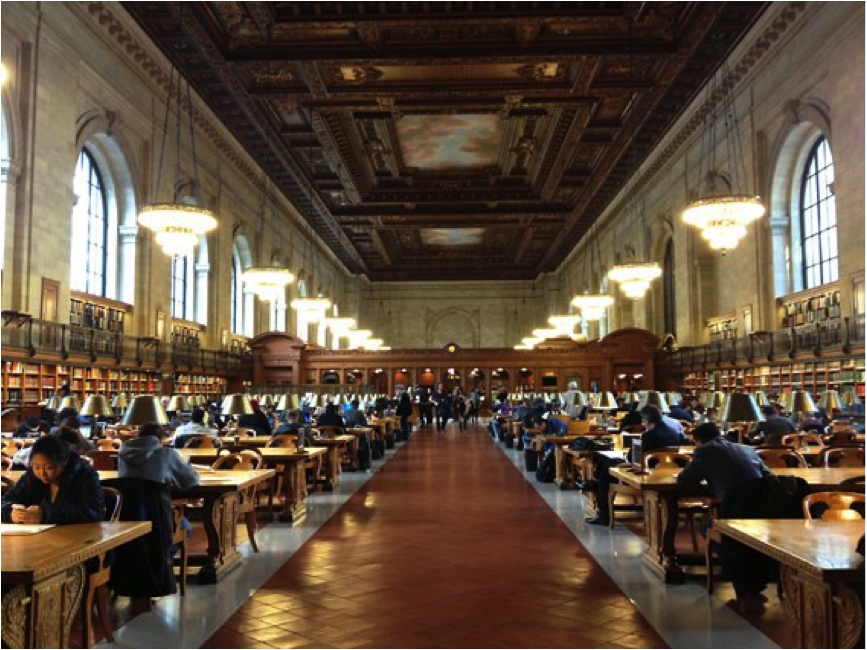 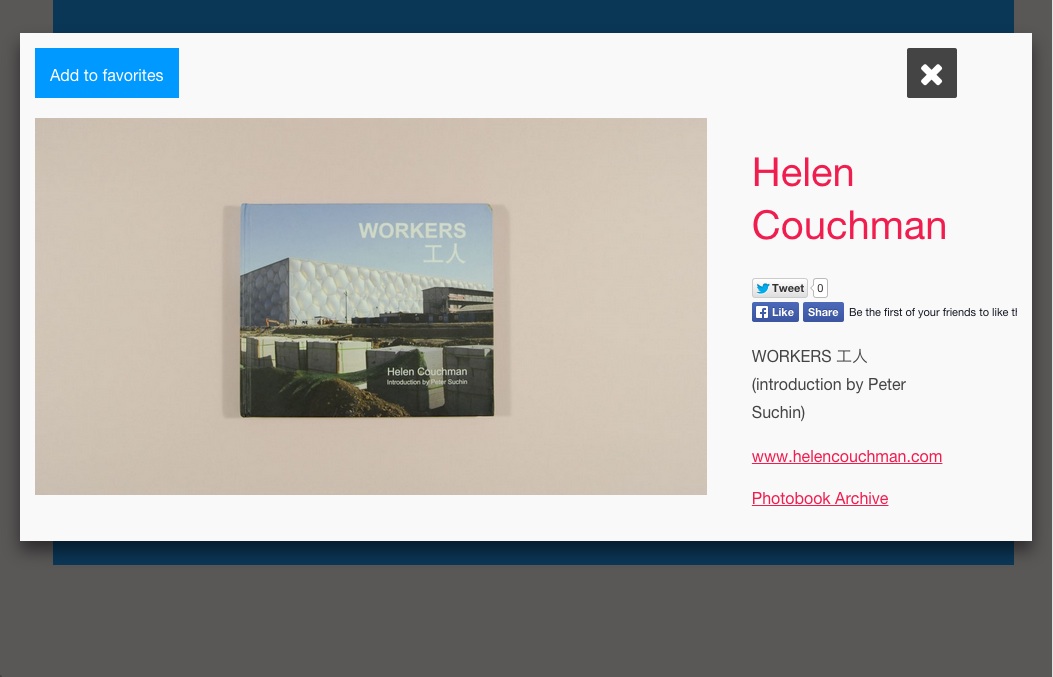 As part of its fifth edition, the Brighton Photo Biennial 2012 invited the submission of self-published, handmade or short run photography books, to be included as part of a photobook Exhibition at Brighton’s Jubilee Library throughout the Biennial (6 October – 4 November 2012) in collaboration with Photobook Show. The only criteria is that the book relates to the Biennial’s theme: ‘Agents of Change: Photography and the Politics of Space.’ All of the books submitted are included here. While the Biennial aims to offer a tightly curated programme of exhibitions, talks and events, the open submission format of this exhibition opens the theme to multiple interpretations.

Each photobook project should focus in some way on the diverse image cultures resulting from recent efforts to reimagine urban spaces through their occupation, and assess a range of historical and contemporary practices in light of the wider discussions they raise. It sets out to probe at the distinctions that separate art and activism, and pose questions as to whether – and in what circumstances – images can serve as agents of social and political change.

BPB12 aims to provide a critical space within which to think about relationships between the political occupation of physical sites and the production and dissemination of images.

In December 2007 Helen Couchman, member of Accademia Apulia UK, photographed a large group of Chinese workers engaged in the construction work of the 2008 Olympic park. Couchman chose a specific group of labourers, employed to build the iconic ‘bird’s nest’ stadium and the Olympic swimming pool.

The 143 portraits that resulted are contained in an amazing book WORKERS. Between 11th of April and 8th May 2012 thirty portraits from the WORKERS series will be on show at swanky Yihe Hotel in the Chaoyang district of Beijing. The portraits will be part of a group exhibition, Heyi 798 Art Project, curated by renowned curatorial duo Wong Jun and He Bing.

The group exhibition, under the wing of Gabriela Salgado (formerly Curator of Public Programmes at The Tate Modern) will include some one hundred established artists showing an interesting sample of eclectic creativity.

For more information about the series ‘WORKERS’ see www.website-test-lab.com/sites/ssp

For more information about the project in book form see, ‘WORKERS’ see www.soloshowpublishing.com

The Heyi 798 Art Project will be on show until 8th May 2012 at the Yihe Hotel, 9 Jiuxianqiao Lu, Dashanzi, Chaoyang District, Beijing.