Vivian Wang from the Bookworm recommends the following bestsellers to Beijing Today readers. 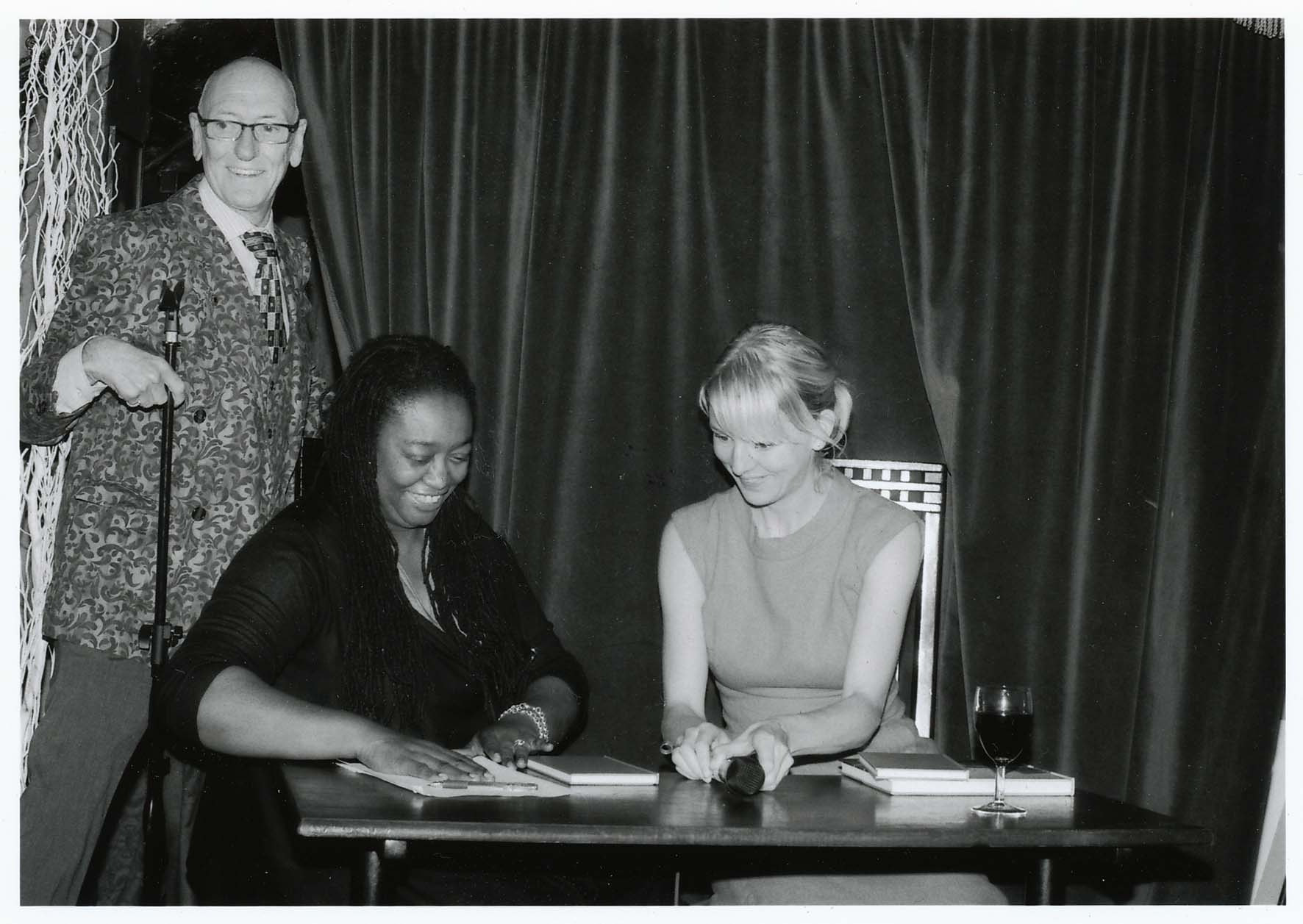 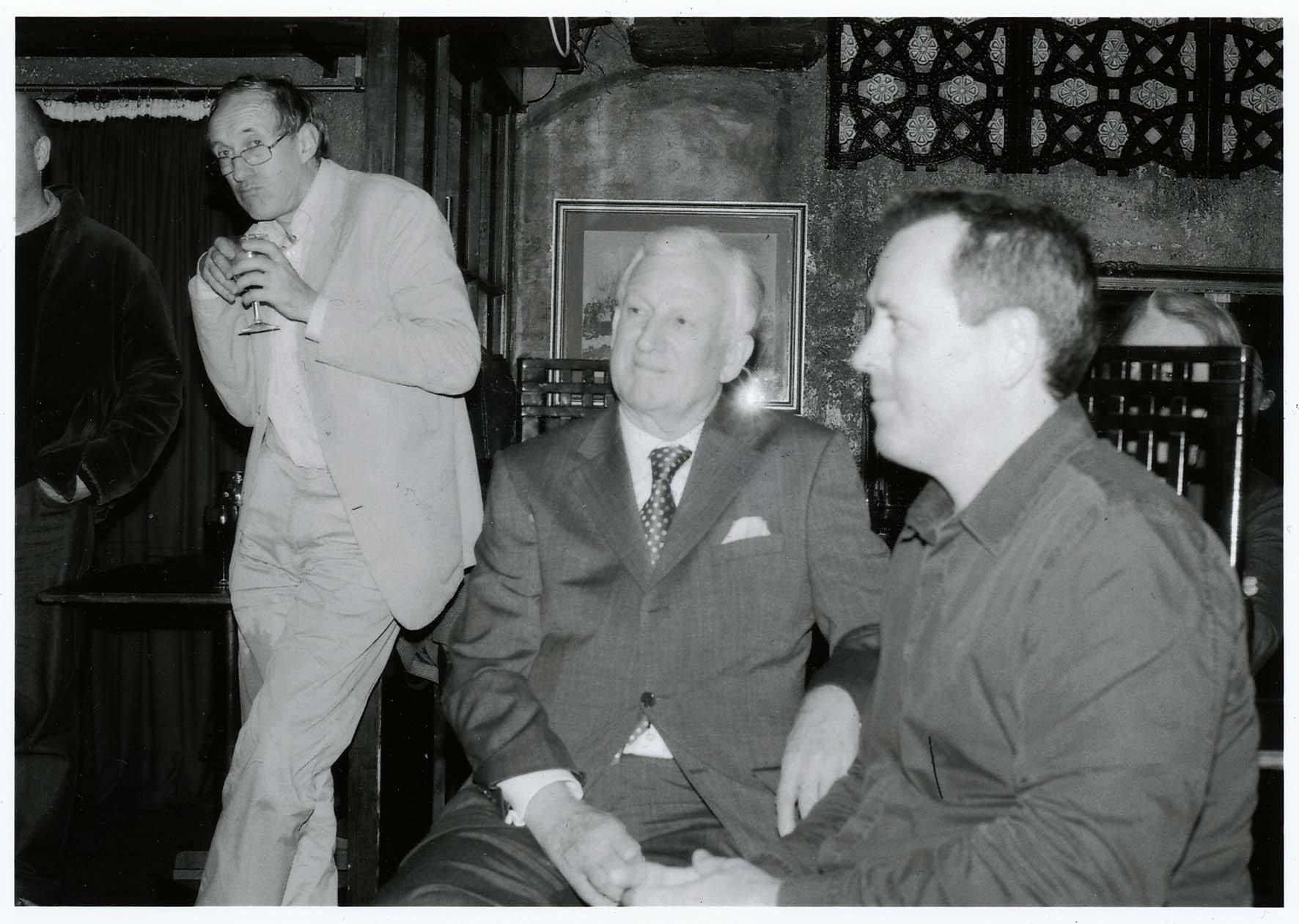 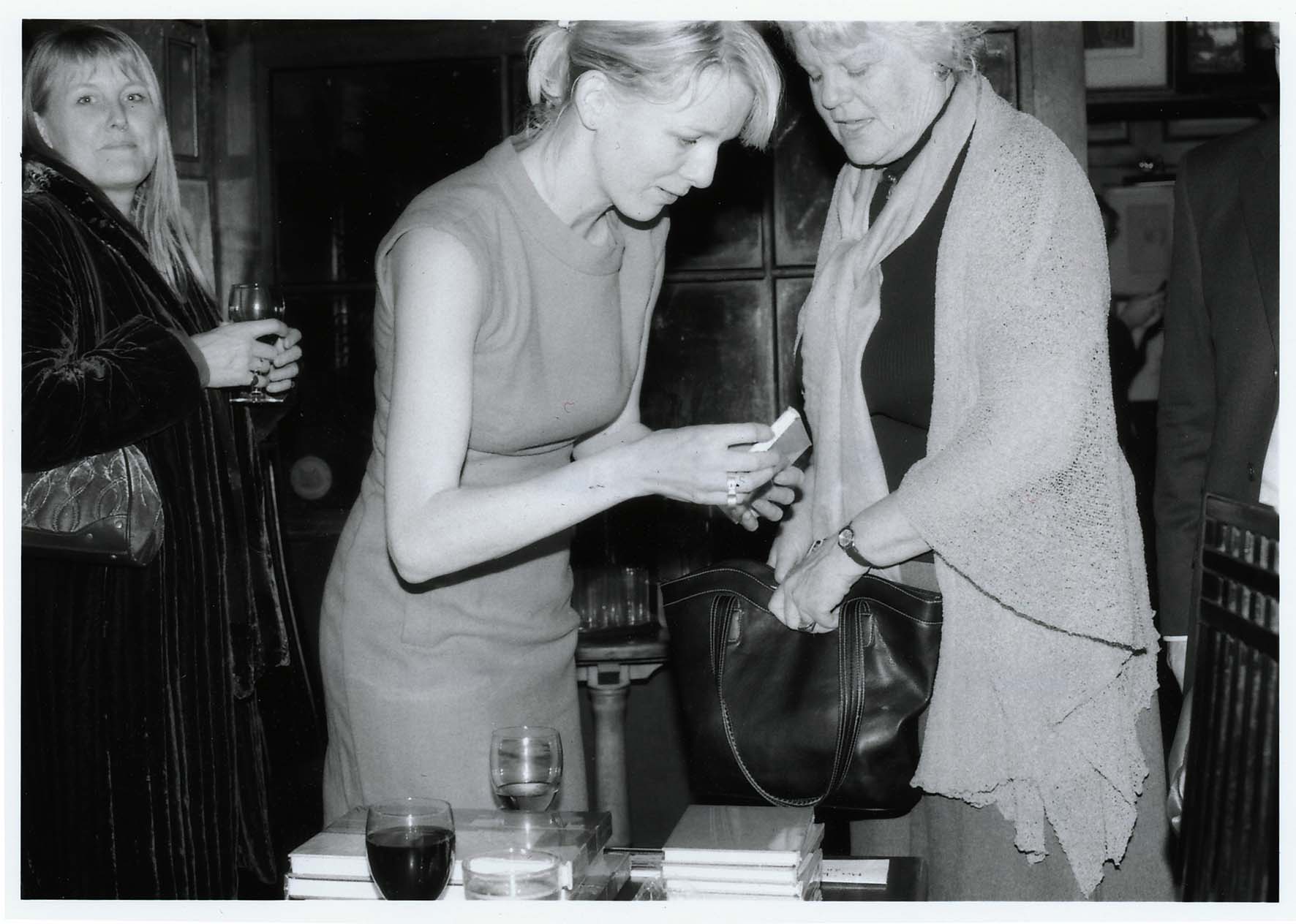 At the Phoenix Artist Club, London

Mrs. West’s Hats is the first publication in book form of a series of sixty photographic self-portraits produced by the artist Helen Couchman in 1997. The title of the piece refers to Couchman’s maternal grandmother, Mrs West (1909-1993). In the photographs Couchman, made up to look like a young woman of the austere 1940’s or ’50s, is seen wearing a succession of her grandmother’s hats, as though acting out the “role” of her own grandmother as she would have looked during that period. 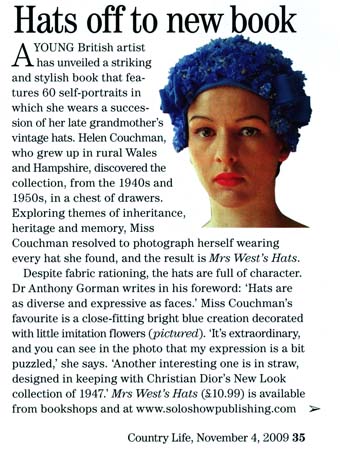 Hats off to new book

A young British artist this week unveiled a striking and stylish hardback book that features 60 self-portraits in which she wears a succession of her late grandmother’s vintage hats. Helen Couchman, who grew up in rural Wales andHampshire, re discovered the collection, from the 1940s and 50s, in a chest of drawers after the death of her much-loved grandmother, with whom she spent part of her childhood. To explore inheritance, heritage and memory, Couchman resolved to photograph herself wearing every hat she found, and the result is Mrs West’s Hats.

Despite the austerity of the post-war era, the hats are lively and full of character – demonstrating perhaps that imaginative milliners could give women a means to express themselves despite fabric rationing. Dr Anthony Gorman writes in his foreword: “As the example of Mrs West’s headgear shows, hats are as diverse and expressive as faces.”

Miss Couchman’s favourite is a close-fitting bright blue creation decorated with little imitation flowers. “It’s extraordinary, and you can see in the photo that my expression is a bit puzzled,” she says. “Another interesting one is in straw, designed in keeping with Christian Dior’s ‘New Look’ collection of 1947.”

Couchman exhibited the photographs in London and Armenia before publishing them in book form. The work follows another photographic project, Workers, a series of portraits of Chinese migrant workers who were building the infrastructure for last year’s Olympic Games. 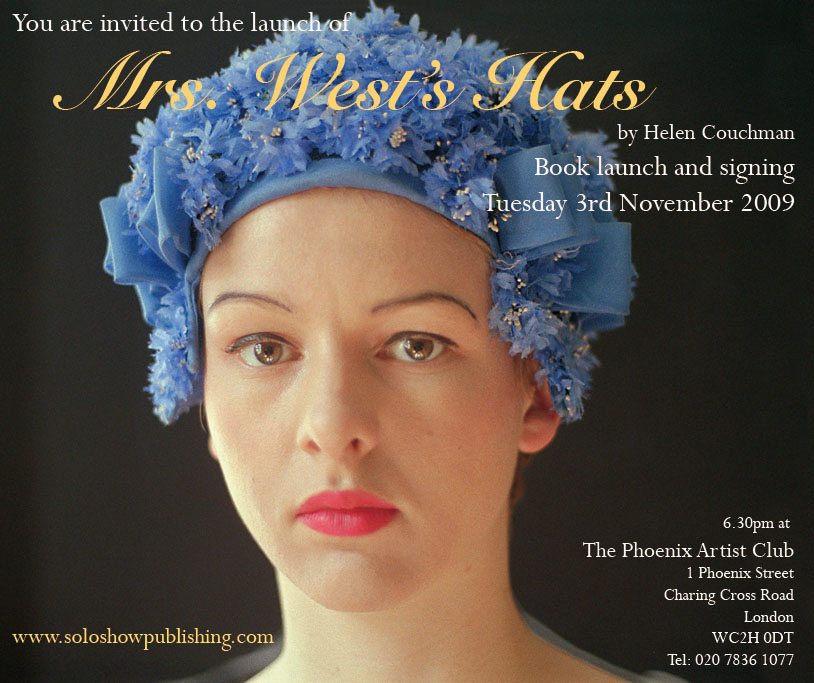 Update: 04/10/09
Many thanks to Carol, Mauice and to everyone at the London launch for your interesting questions and good wishes. 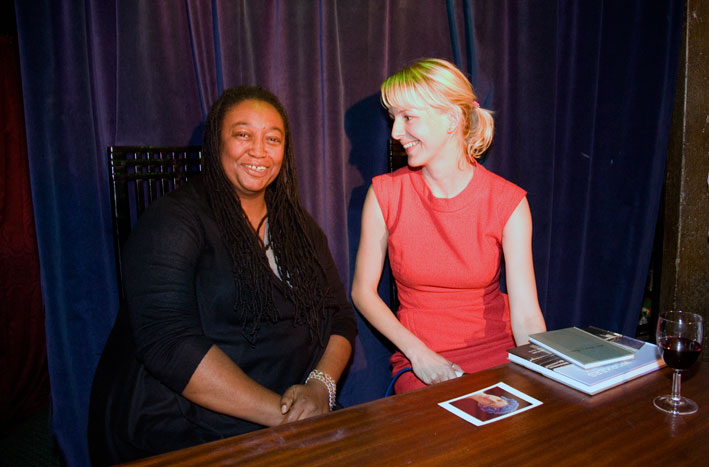